DNA profiling (also called DNA Fingerprinting,DNA testing, DNA typing, or genetic fingerprinting) is a technique employed by forensic scientists to assist in the identification of individuals by their respective DNA profiles.DNA profiles are encrypted sets of numbers that reflect a person's DNA makeup, which can also be used as the person's identifier.It is used in, for example, parental testing and criminal investigation.
Although 99.9% of human DNA sequences are the same in every person, enough of the DNA is different to distinguish one individual from another, unless they are monozygotic twins. DNA profiling uses
repetitive ("repeat") sequences that are highly variable, called variable number tandem repeats (VNTRs), particularly short tandem repeats (STRs). VNTR loci are very similar between closely related humans, but so variable that unrelated individuals are extremely unlikely to have the same VNTRs.
The DNA profiling technique was first reported in 1984[3] by Sir Alec Jeffreys at the University of Leicester in England,Dr. Jeffreys's genetic fingerprinting was made commercially available in 1987, when a chemical company, Imperial Chemical Industries (ICI), started a blood-testing centre in England.

DNA is the chemical code that is found in every cell of an individual's body, and is unique
to each individual. Because it is unique, the ability to examine DNA found at a crime
scene is a very useful forensic tool.there are two technics are widely used for dna profiling 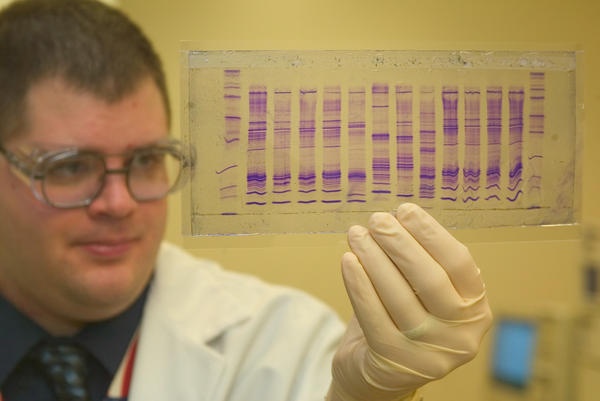 In RFLP, the DNA is cut into segments of varying lengths by an enzyme, then the
segments separated out on the basis of size using a technique called electrophoresis.
Fragments of a particular length are transfered to a nylon membrane. They are matched up
with radioactively labelled fragments of DNA in such a way that only fragments that are
identical stick together. The excess radioactive fragments are washed away and an x-ray
of the remaining fragments taken. This gives a picture of which of the labelled fragments
were in the original sample.

Short tandem repeat profiling (STR)
An enzyme is used to make many copies of a small section of the DNA. This section cut
into pieces by another enzyme, and separated by electrophoresis. The fragments are then
visuallised with a silver stain, with the pattern of light and dark bands seen being
characteristic for an individual. 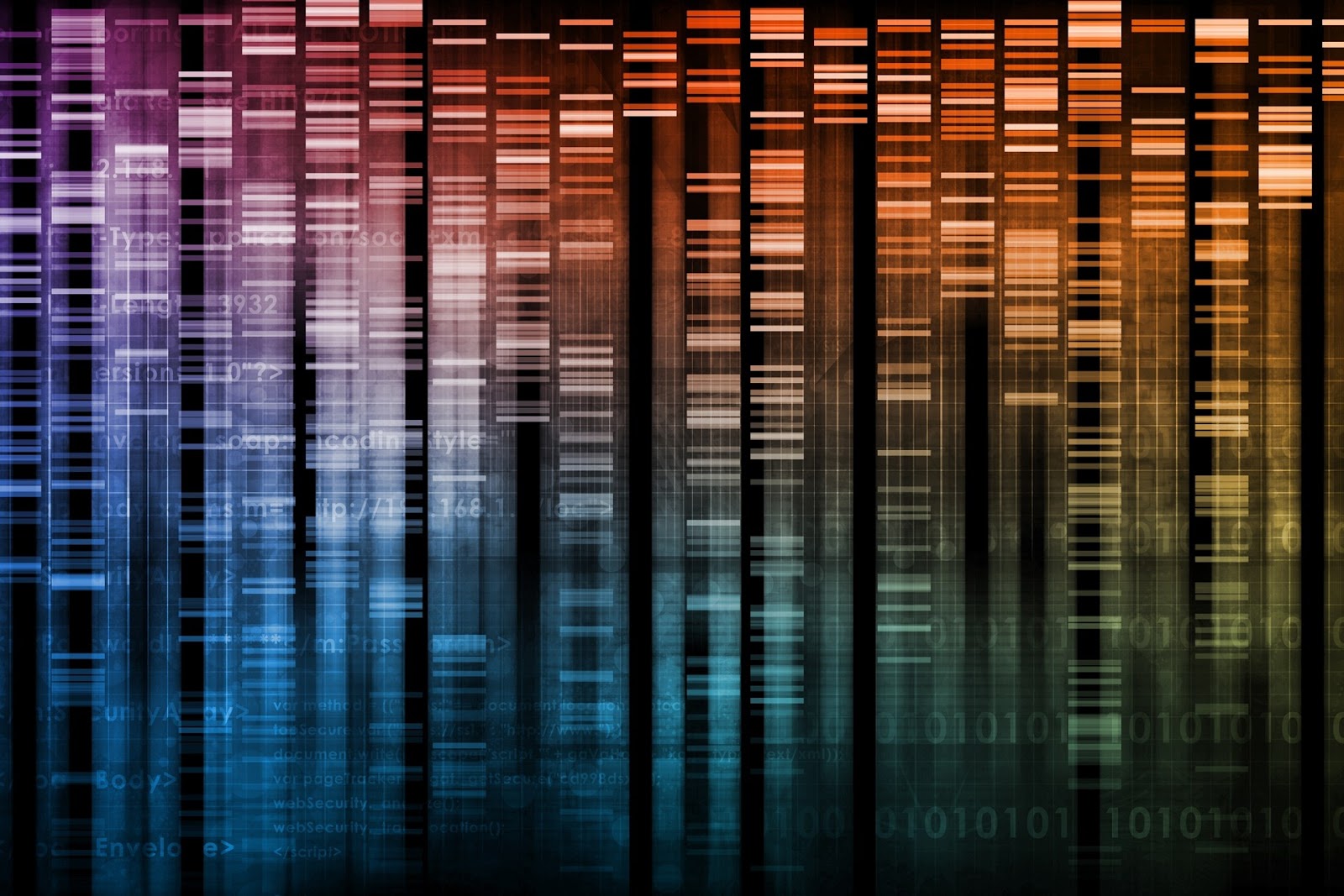